Well the Jaboofers at the Iowa Democratic Party are trying their best to say that Bernie Sanders did not win, but Senator Sanders' campaign has the receipts.

The campaign has highlighted how many satellite caucuses have yet to be counted. These are more diverse areas, so it is super shocking to see minority votes be suppressed. "Let's think of this as a really big really expensive focus group," said a motivated Chuck Rocha, senior adviser to Senator Sanders. The campaign has thanked all of their supporters profusely for their efforts in Iowa, while also shining a spotlight on how horrible of a job the Iowa Democratic Party has done in executing a fair and honest election.

Senator Sanders also held a press conference where he intelligently broke down the situation.

He will win the election, despite the establishment trying to stop us. Senator Sanders raised over $25 million in January of 2020. Please considering donating your time, money, or social media reach to the Bernie Sanders campaign. This is our last chance to save the United States of America. Wake up and fight!
Posted by Productive Citizen at 11:24 AM No comments:

This blog is back and we are endorsing Bernie Sanders. We will be highlighting Bernie content here.


Senator Sanders sat down with Patriot Act host Hasan Minhaj. It is a solid interview that highlights what makes Bernie the candidate for the people.


Posted by Productive Citizen at 9:50 PM No comments: 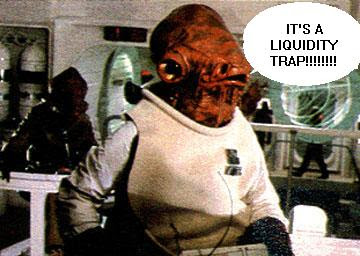